Keep up-to date with the latest property news, with our unique local and national news feature. 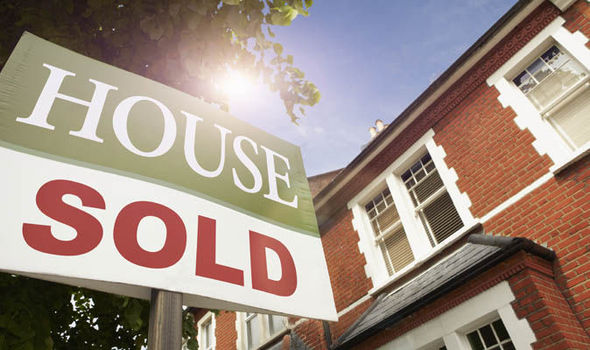 The North propping up London

Latest data released by HMRC yesterday, shows that in December there were 99,100 residential property transactions, a drop of 3.3% on November, the overall tally of properties sold in 2017 standing at 1,223,400.

It's argued that properties in the North, Midlands, North West and South West together with East Anglia, have mitigated the effect which has been observed of late, as the demand for properties in London has dropped to the lowest levels seen for many years.